Paseo de Montejo, Colonial Splendor in Merida Merida’s elegant tree-lined Paseo de Montejo is the city’s main boulevard and most fashionable district. Once a primarily residential area, the Paseo de Montejo in Merida has since been commercialized and many of the historic 19th century mansions that line the boulevard have been converted into restaurants, nightclubs, 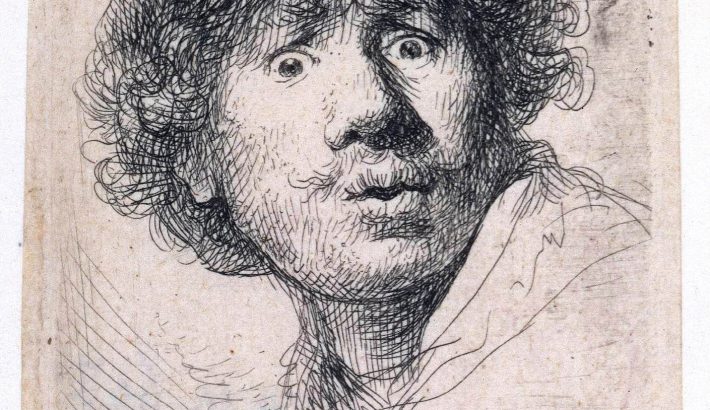 Rembrandt Harmenszoon van Rijn, the Dutch painter and etcher was born 406 years ago.   The collection exhibited at El Olimpo is part of the Milán – Madrid – Mexico City – Merida tour.  The Rembrandts will remain in Merida until October 20th.   The title of the exhibit is “Rembrandt: Lo divino y lo humano”, (“Rembrandt: the divine and 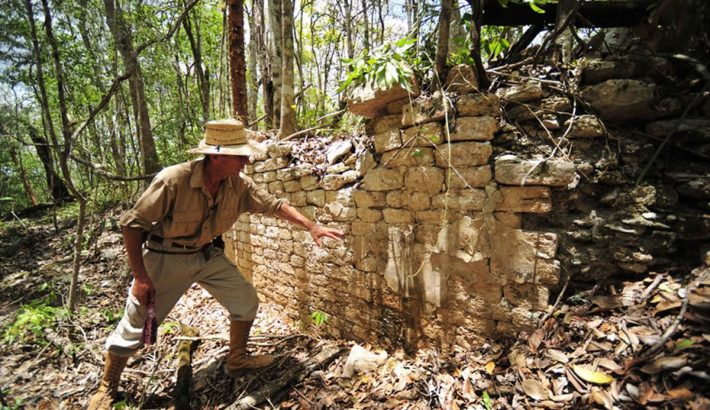 Chactún: the discovery of a lost Mayan city

A CITY BURIED IN YUCATAN’S RAINFOREST  A team of archaeologists have found a long lost Mayan city in the rainforests of eastern Mexico (state of Campeche), and they’re hoping the discovery will help them figure out what led to the ancient civilization’s rise and fall centuries ago. The city, which archaeologists have dubbed Chactun or Red Rock, was in 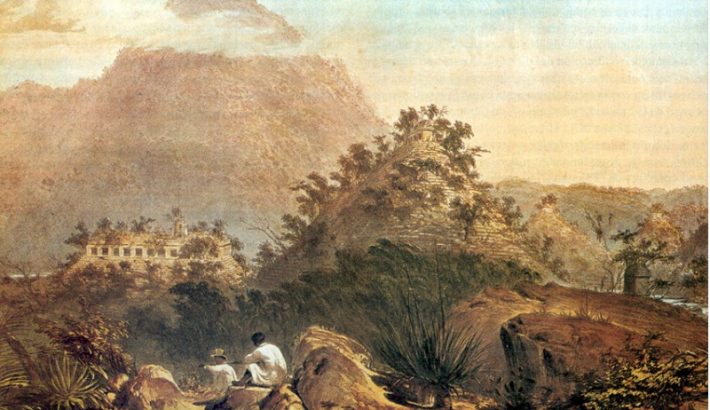 Frederick Catherwood (born 27 February 1799, died 27 September 1854) was an English architect, best remembered for his meticulously detailed drawings of the ruins of the Maya civilization. He explored the Yucatán and Central America in the mid 19th century along with writer John Lloyd Stephens. Their books, Incidents of Travel in Central America, Chiapas and Yucatán and Incidents of Travel in Yucatán,

Museum goers, make sure to visit the Nierman exhibit at the newly refurbished Pasaje Revolución, the wide passage way separating the cathedral and the museum of contemporary art – MACAY. It is best to visit the exhibit early morning to avoid the heat (sorry, no air conditioning), or late afternoon since sunlight  lasts longer as we 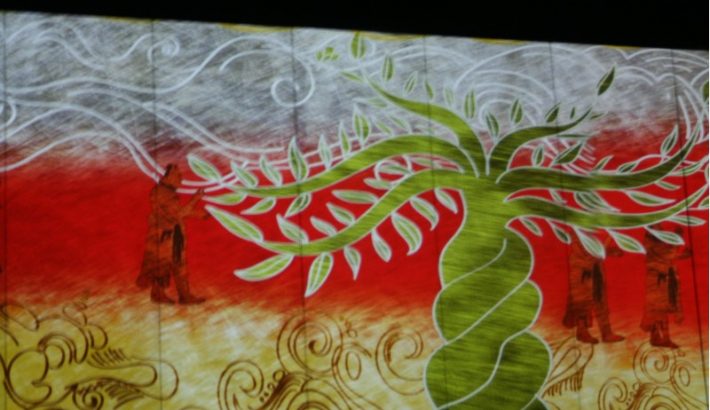